Quentin Wright is just one of six Nittany Lion wrestlers to be a four time All American. He earned two national titles, one at 184 in 2011 and one at 197 in 2013. He went undefeated in his senior season, winning 32 matches with nearly half of those matches coming with bonus points. Wright also led the team with the most riding time points in duals with nine riding time points in 13 dual meet matches. Wright was named the Big Ten Tournament Outstanding Wrestler in 2011. Until Vans High Tops Mens this season, he had been tied with David Taylor for second most career falls with 37, but Taylor and Ed Ruth both passed that number this season. The 2013 season was Wright's last in college and he currently trains Vans High Tops Mens with the Nittany Lion Wrestling Club. 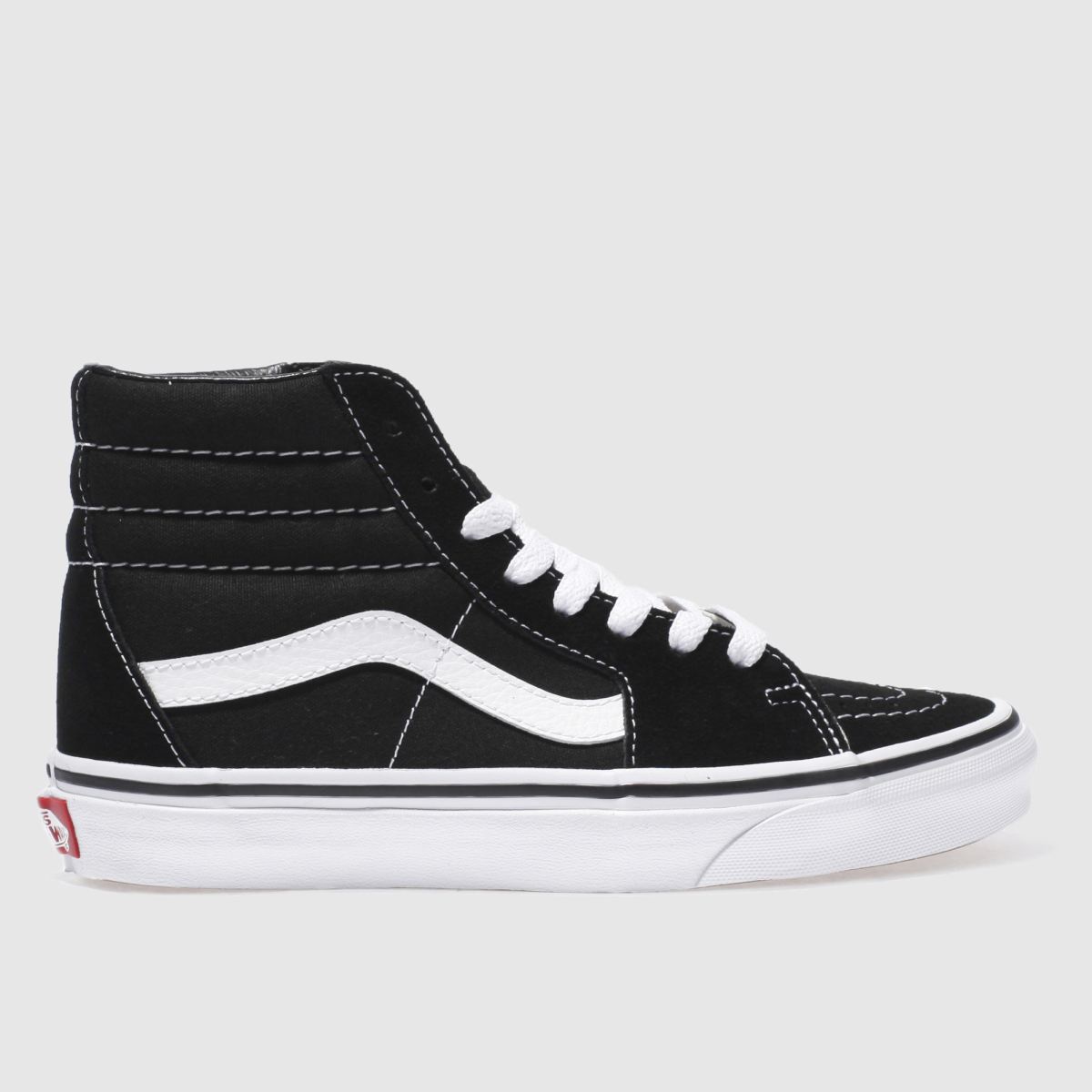 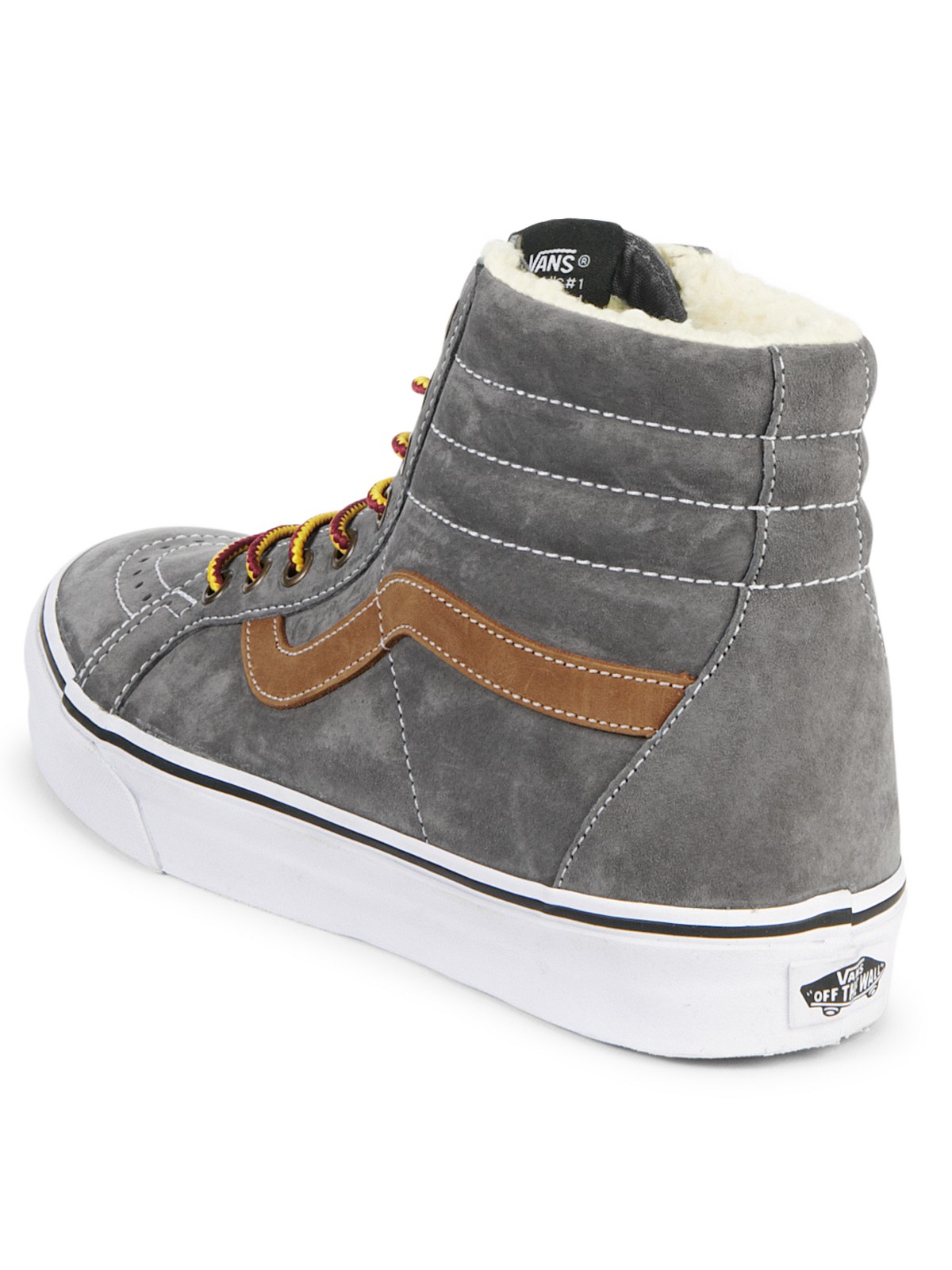 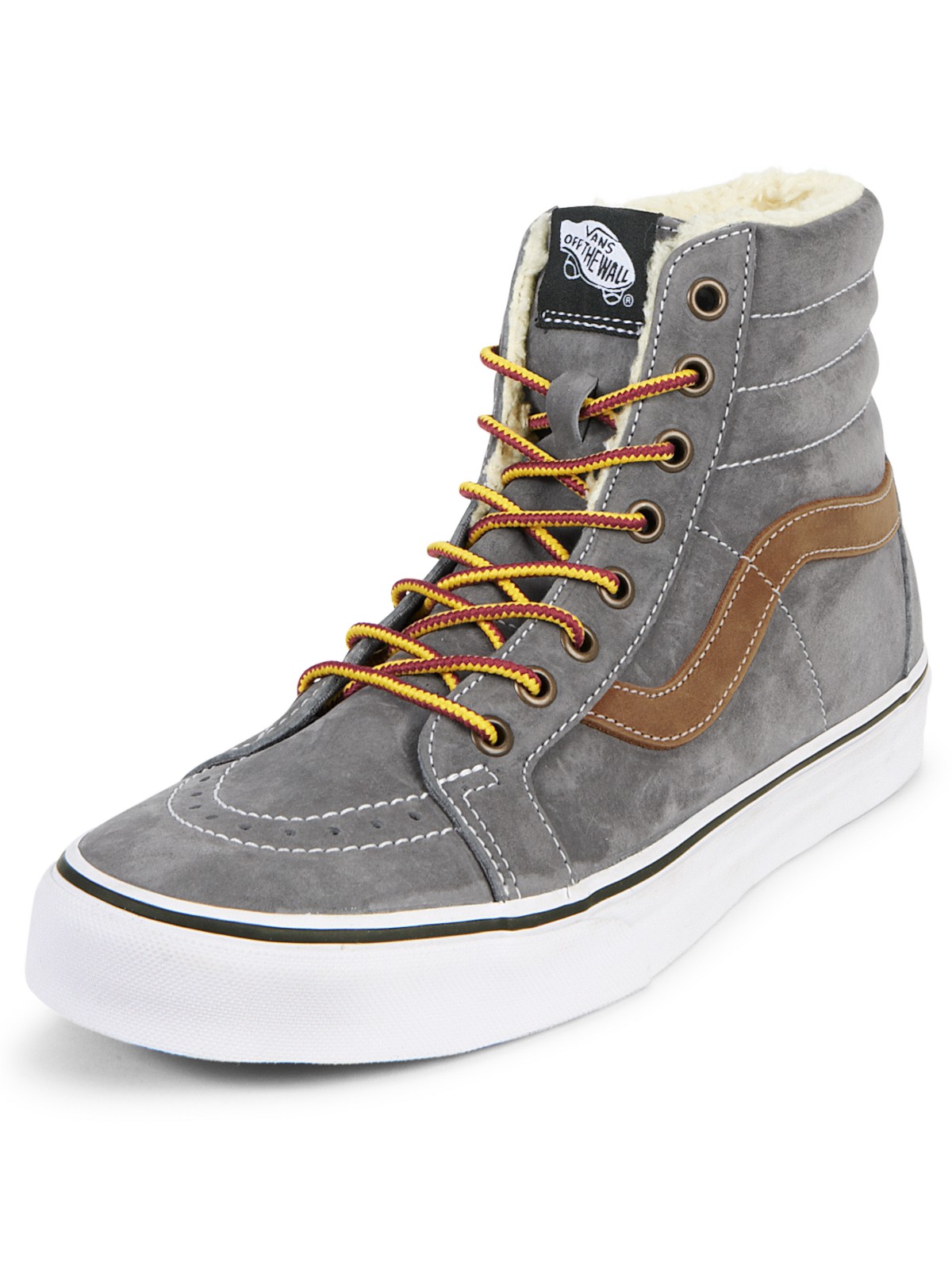 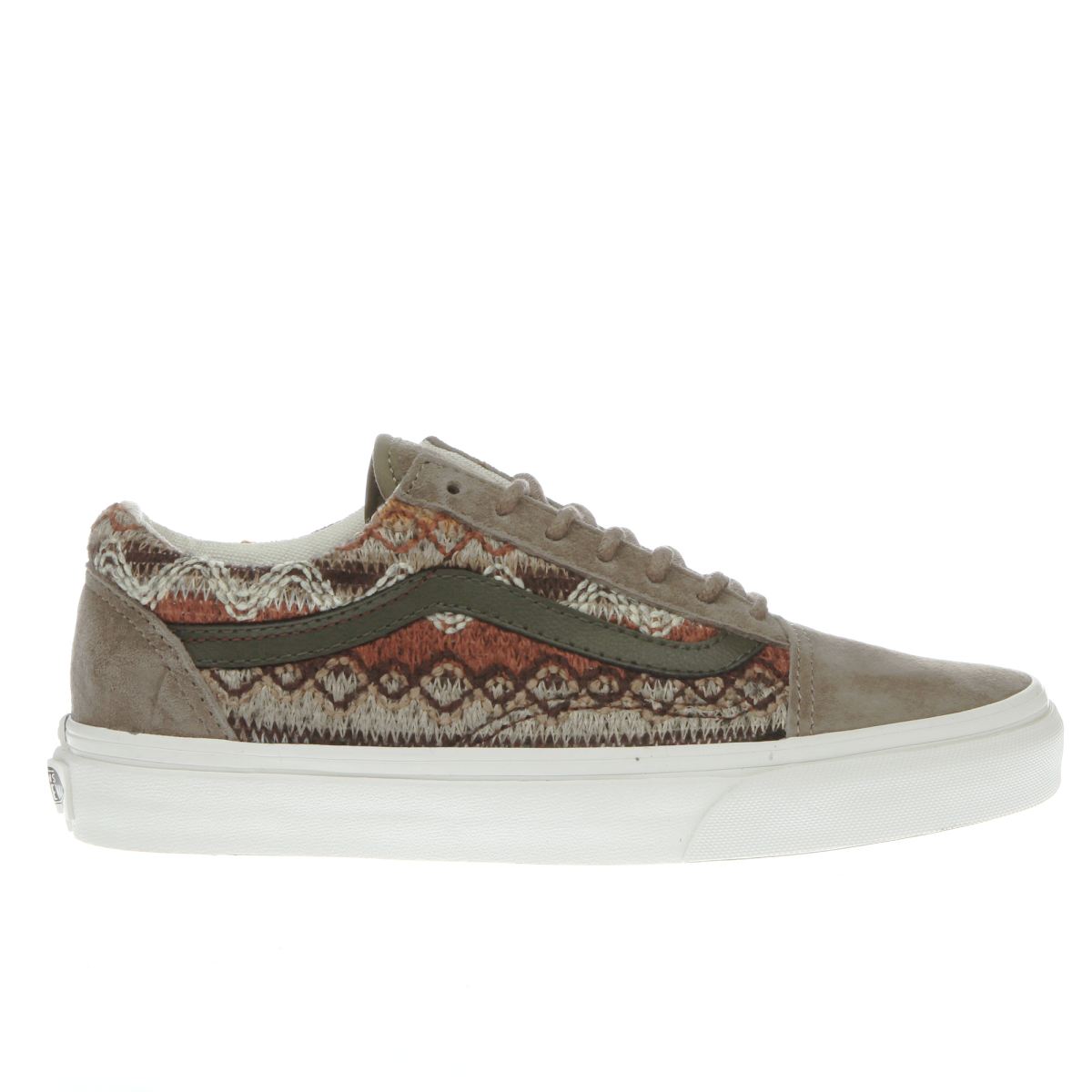 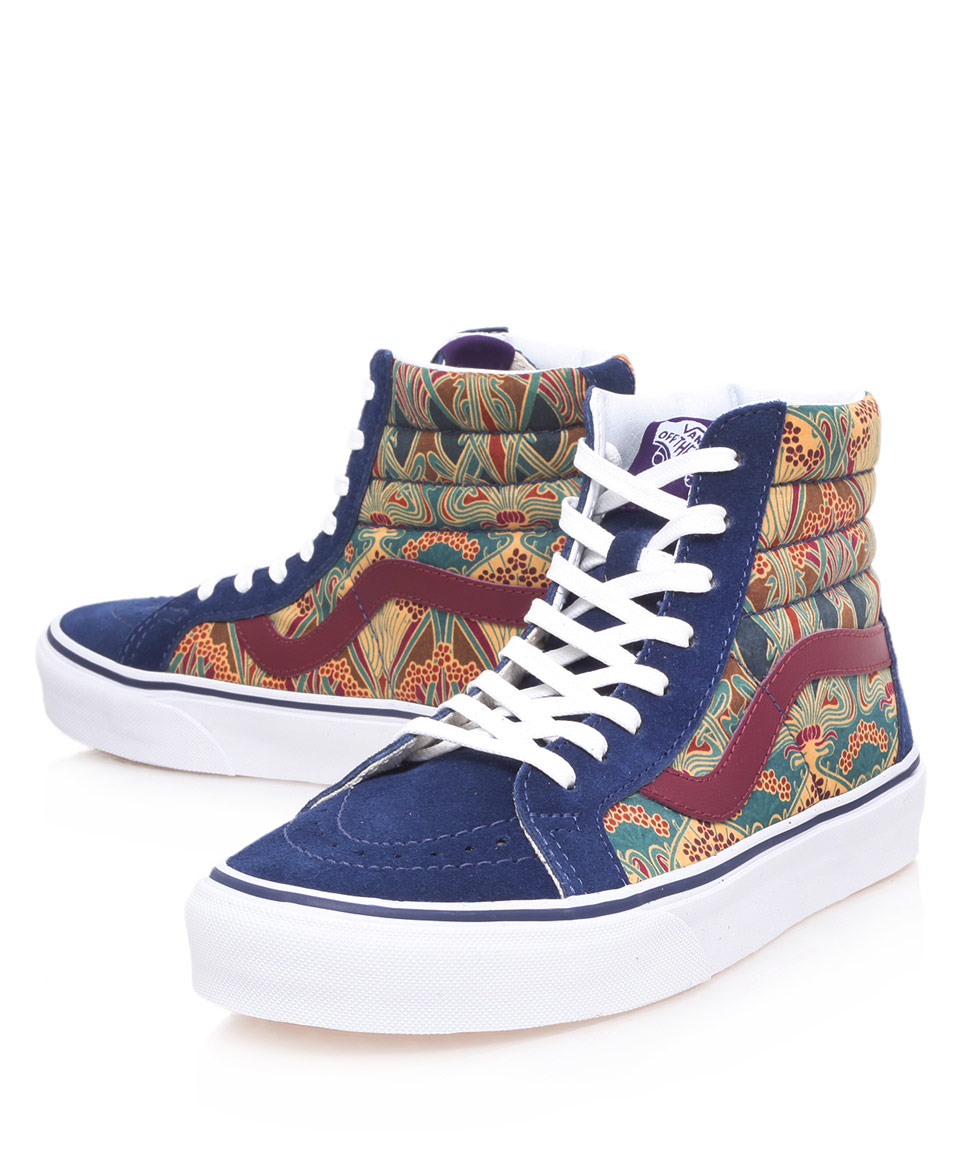 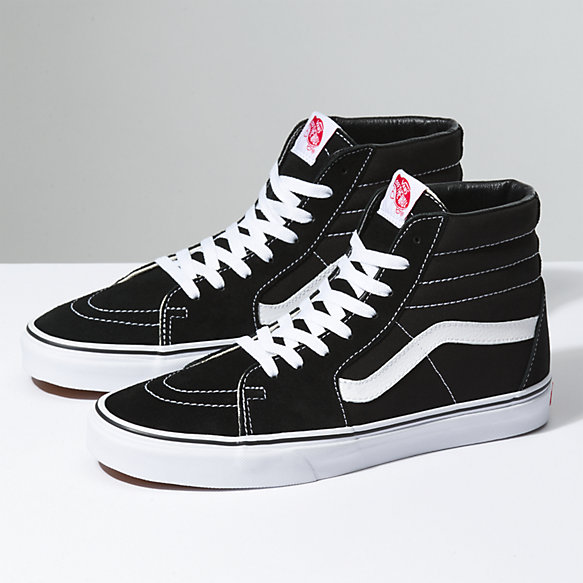