When head coach Ron Wilson said he was glad to see Nikolai Kulemin find the back of the net late in the Leafs' humbling 6 2 thumping at the hands of the Vancouver Vans Trainers Canucks at Rogers Arena on Saturday, he was probably more relieved than anything else. Kulemin, after all, is just one member of a gaggle of Toronto forwards who Vans Trainers are slogging through offensive dry spells right now, ill timed slumps for a team that can't afford them here in the stretch run for a playoff spot.when current funds are unpredictable 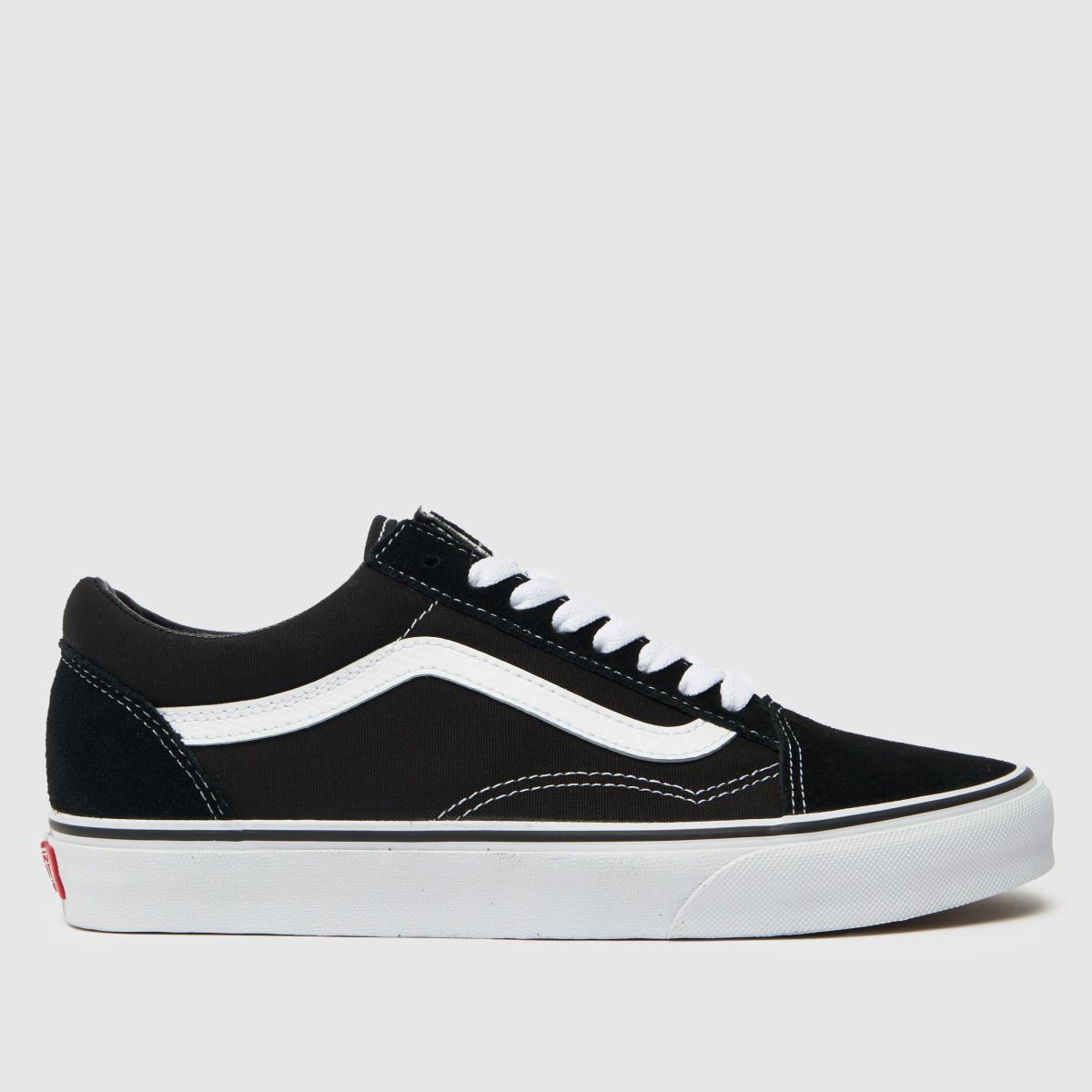 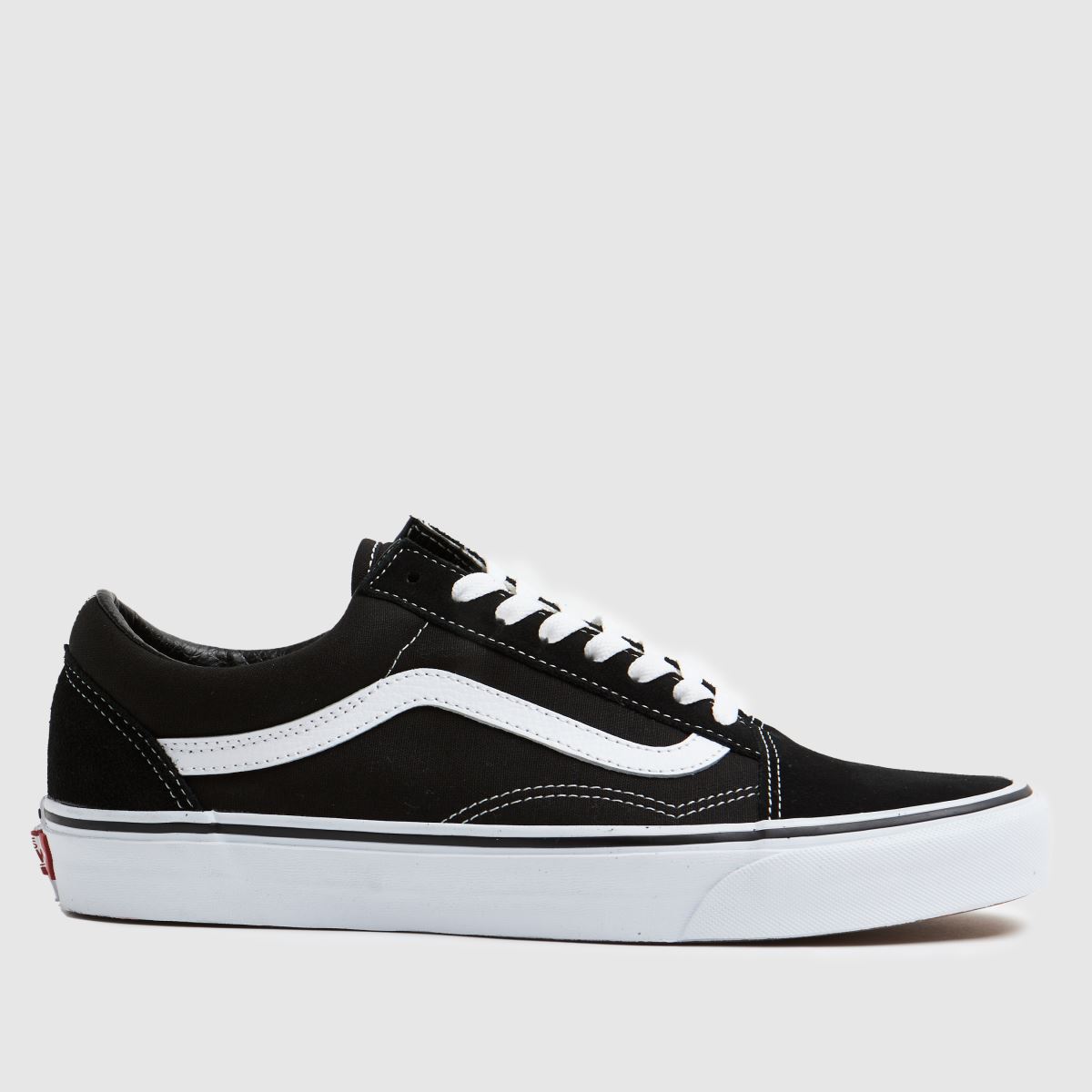 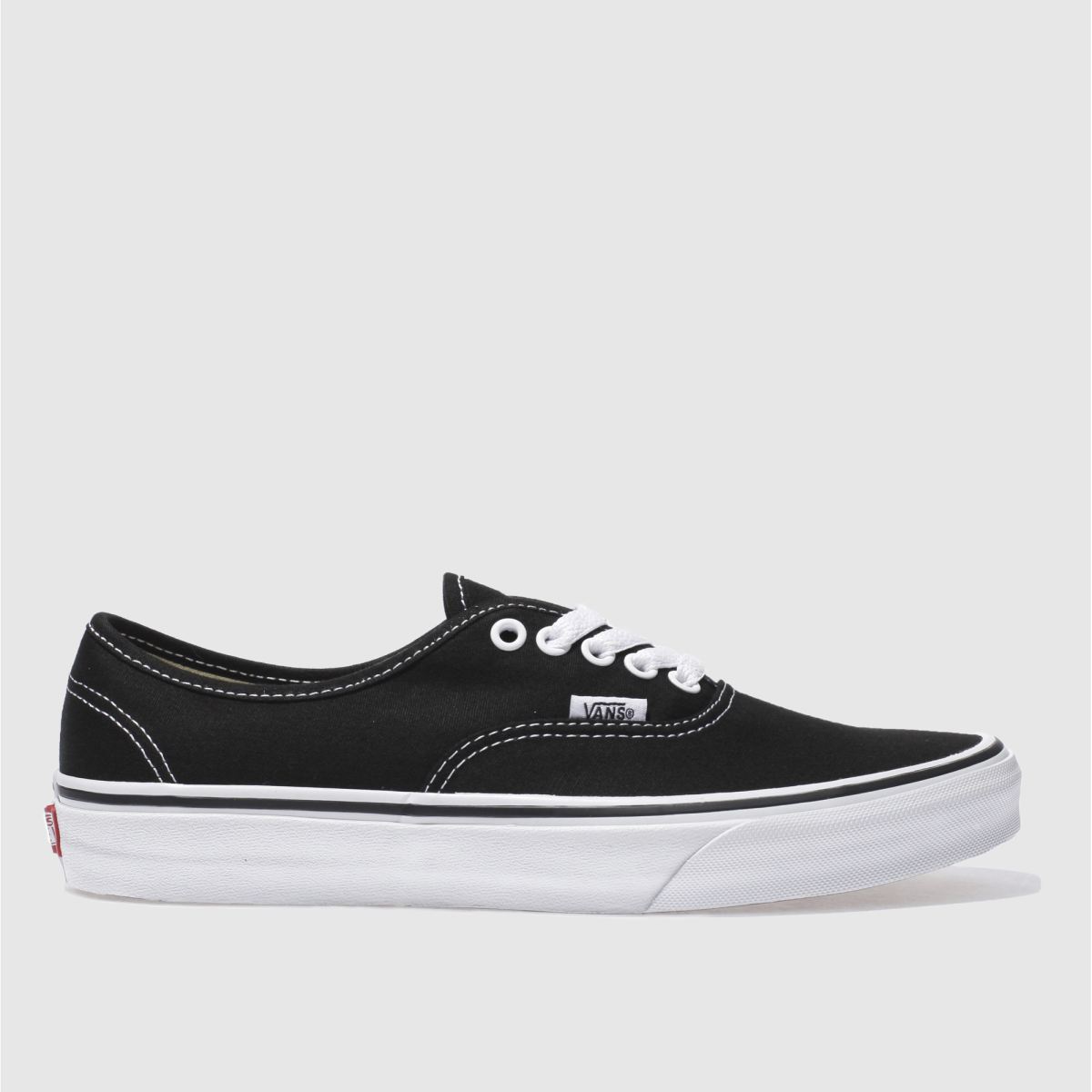 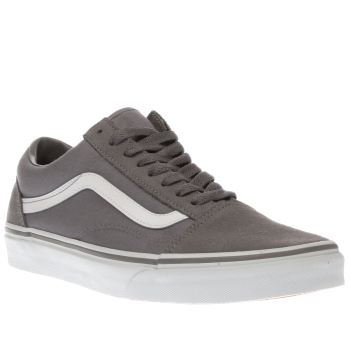 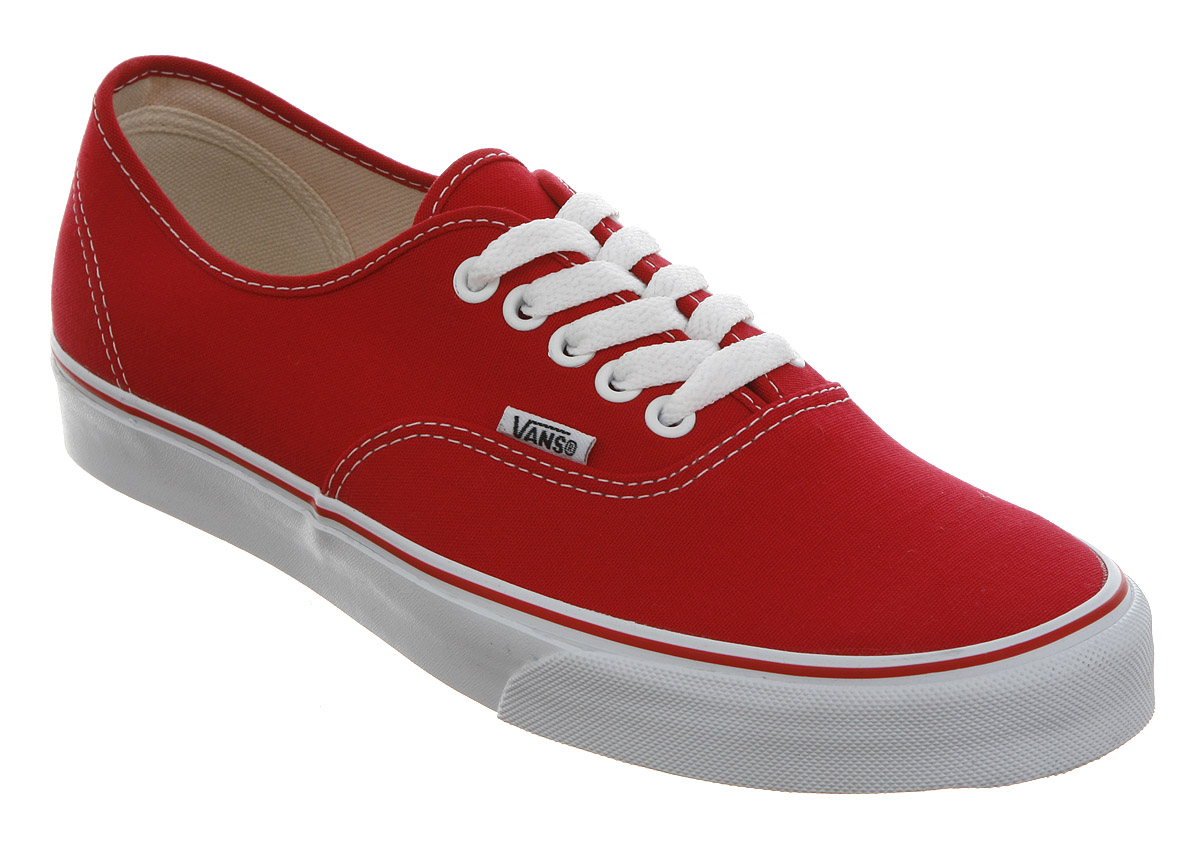